Starting in 2006, my early work was focused on developing authoring tools enabling non-specialists to create directable AIs, such as crowds of virtual autonomous characters, for video games, simulation and special effects at INRIA, Golaem and then at MASA Group.

Building upon these experiences, a few colleagues and I launched craft ai in 2015 to implement a singular vision: help enterprises create and operate AIs that leverage their data while keeping humans in the loop. As CTO, I recruited and led a team of ~15 Engineers & PhDs to build, operate and sell a cloud platform training and operating >100k predictive models per month based on our own novel explainable AI algorithm.

In August 2020, I joined AI Redefined in Montréal to contribute to their mission: enabling AIs and Humans to trust and continuously learn from each others. At AIR, I'm working at the interface between AI R&D, product engineering and business to steer and facilitate the execution of the roadmap towards the democratization of steerable AI.

Throughout the years, I've developed an extensive public speaking experience: giving technical or inspirational conferences, facilitating workshops & round tables, both in French and English.

Check out this podcast interview about AI

This interview was recorded for the french podcast IFTTD and published on the 04/03/2020.

For ~1h we discuss about AI basics, craft ai and my professional journey. This interview features my greatest hits including cosmonaut princesses, crisps supply chain and lots of stuffs... 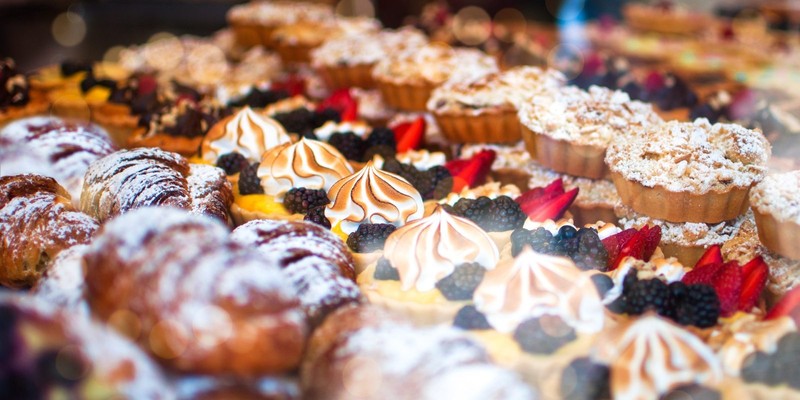 As soon as AIs started to be deployed in the “real world”, they started to be accused of being biased. Are AIs inherently racist or misogynistic, do they always support the status quo ? Recently, while exposing a weird background detection “bug” in Zoom resulting in the erasure of his black colleague’s head, Colin Madland found out a similar issue in Twitter picture cropping algorithm.

As always, the debate raged between people denouncing the bias in the algorithm and those stating the development team reproduced their own biases. In this article, I want to help you understand how AIs end up reproducing such biases and what can be done about that.

Read the full article at The Good AI

The 3 stages of Explainable AI

How can Simulation + Humans help create a new generation of AIs able to new challenges?

I this talk I gave at Hub France IA, I show how reinforcement learning (RL) can leverage simulated environment to go beyond dataset-driven machine learning techniques make more optimal and more creative decisions. In turn, I explain how creating common experiences betwen AIs and Humans can overcome limitations of RL, an approach facilitated by Cogment the framework we develop at AIR.